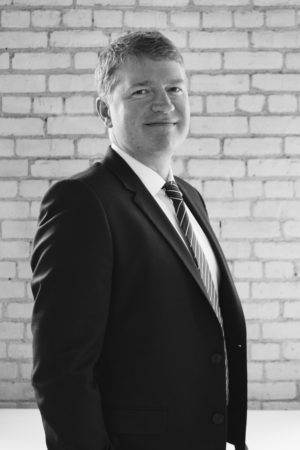 Gerard began his investment career at AGF Management (1993-2004) as an investment analyst eventually managing multiple mutual funds with a focus on Canadian Equity and Balanced Funds beginning in 1996.  He has also spent time at Front Street Capital (2014-2016) in multiple roles in addition to his portfolio management responsibilities. 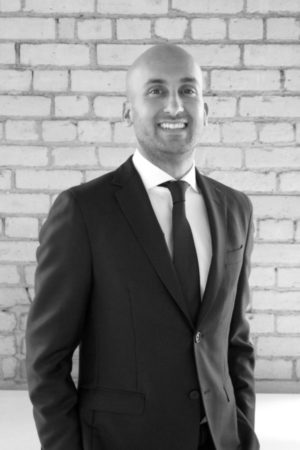 Rick Ummat is a co-founder of Jemekk Capital Management where he continues to serve as Portfolio Manager to both Jemekk funds. He originally joined Gerard in 2008, and continued to work alongside him at Front Street Capital from 2014-2016. Rick began his career in Private Wealth Management at Merrill Lynch in 2003.

Rick holds an Honours BBA in Finance from Brock University, and later completed an MBA at DeGroote School of Business in Strategic Business Valuation. Rick holds the Chartered Financial Analyst (CFA) designation and is a member of the CFA Society, Toronto. Rick is a member of McMaster University’s Investment Council and serves as a mentor to Finance and MBA students. 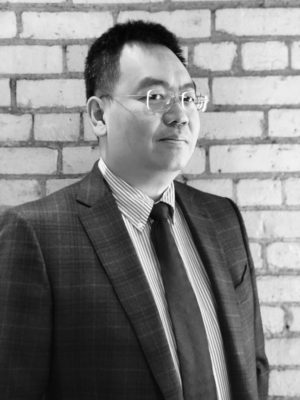 Michael Lam joined Jemekk in 2019 as a Portfolio Manager to the Jemekk funds.   He previously spent eight years as an Analyst at Polar Asset Management Partners as part of the Polar Long/Short Hedge fund team.   Prior to that Michael had 15 years of senior role experience in the capital markets business with various roles in research, compliance supervision, sales, and investment banking at firms that included Blackmont, MGI Securities, Research Capital, and RBC Capital Markets. Michael began his career as a research associate at McNeil Mantha.

Michael has a BA Economics from the University of Waterloo and is a member of the CFA Society Toronto. 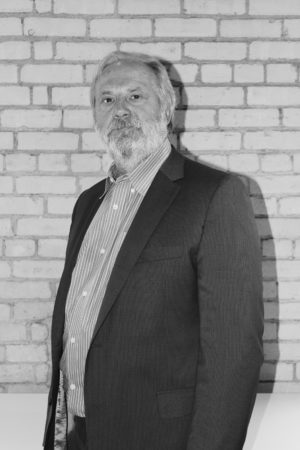 Frank Joined Jemekk Capital in July 2017 as a Senior Portfolio Manager.  Prior to Joining Jemekk, Frank co-founded Front Street Capital and held multiple roles including Chairman, Partner and Chief Investment Officer while managing several hedge funds, mutual funds and TSX-listed closed end funds.  Frank gained prominence in the Canadian investment industry while at Altamira from 1987-1998 where he routinely appeared on Investment programs in both the United States and Canada. During that time, he played a key part in growing the AUM of Altamira to approximately $17 Billion while earning the reputation as one of the most respected portfolio managers in the country. Prior to Altamira Frank had held several senior roles at Guardian Capital and Morgan Trust Company of Canada.  He holds the Chartered Financial Analyst (CFA) designation and as well as a Bachelor of Commerce degree from the University of Toronto. 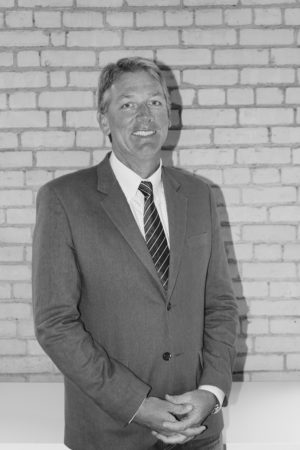 Scott MacNicol joined Jemekk Capital in 2017 as a Senior Advisor post his retirement as Managing Director responsible for Equity Trading at TD Securities. In addition to his role as co-Head Trader, he also led their Hedge Fund Trading Group. Prior to this Scott was a Founding Partner and Managing Director of Equity Trading for Newcrest Capital, an employee owned, leading independent investment dealer that was acquired by TD Bank in 2000. Scott began his career at Gordon Capital in 1987 eventually attaining the position of Vice-President and Director before leaving to start Newcrest Capital in 1995. He is also a Founding Member of the Yellow Bus Foundation and earned a Bachelor of Business Management from Ryerson University. 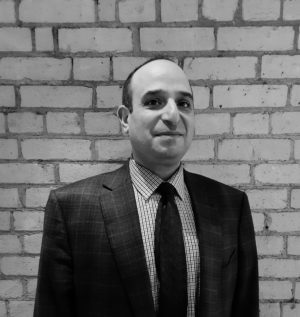 Shai Lederman joined Jemekk Capital Management in November 2019, as the firm’s Operations Associate. Prior to that he was at TD Securities for 11 years, working multiple roles, including PnL reporting and analysis, Operations, settlements, reconciliation and resolution. Prior to that he spent 3 years at TD Waterhouse, working Contracts, Settlement and Market reconciliation.

Shai Holds a Bachelors degree from Ben Gurion University in Israel. He also has 6 years of customer service in the Hotel and tourism Industry both in Canada and in Israel.